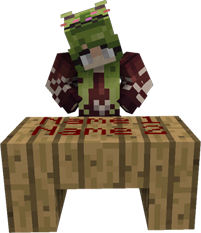 I often find that a lot of people who are new to Minecraft end up asking the same technical questions. One that I hear often is “How do I change my Minecraft name?”. Thankfully, this question is easily answered now! Read on to find out about changing your name, and the limitations associated with it.

Your Minecraft name is your identity on servers. Everyone will know you by that name. People can easily find you by searching it up, and you might even be the envy of your server if your name is unique and fun. There are a variety of reasons for why you may want to change your Minecraft name. It may be because you’re tired of it, or because it’s causing you grief by being embarrassing or silly. Regardless of the reason, the process of changing it is pretty straightforward.

END_OF_DOCUMENT_TOKEN_TO_BE_REPLACED 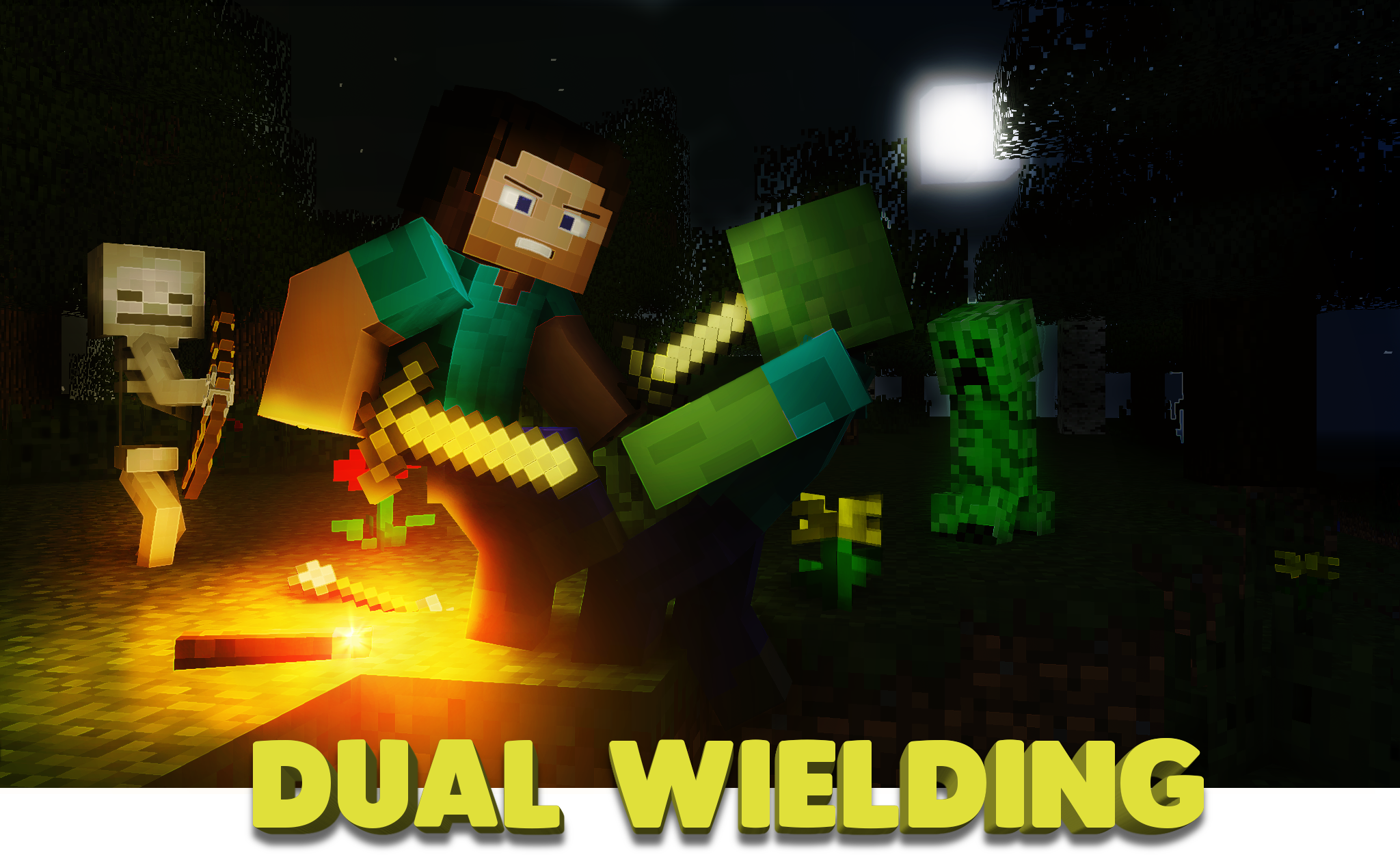 The Minecraft dual wielding feature is often confusing to casual gamers, while beginner gamers sometimes avoid the feature entirely. However, once you acquire some knowledge of how it works and key combinations to use, you can become even more efficient when conquering the world of Minecraft.

This post will teach you about three categories of usage: fighting, mining, and building. Dual wielding tremendously improves all of those gameplay aspects while holding on to the same Minecraft play-style that we know and love. After all, two hands are better than one!

END_OF_DOCUMENT_TOKEN_TO_BE_REPLACED 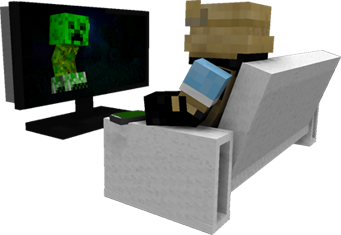 END_OF_DOCUMENT_TOKEN_TO_BE_REPLACED

Food is one of Minecraft’s core components. A player couldn’t mine, build, or gather anything without it. Minecraft food can determine how quickly a player heals, and whether or not they can sprint. In order to survive, a player will want to gather as much food as they can, as fast as they can, in any new Minecraft world, and will want to create a steady supply of it. However, the question remains: which Minecraft food do you need, and what’s the best option for your chosen adventure?

END_OF_DOCUMENT_TOKEN_TO_BE_REPLACED 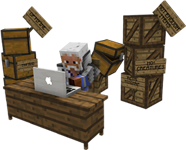 The previous articles in this series provided the basis for setting your profiles to support Minecraft 1.11.2 mods. By using a Forge and Liteloader profile, it is now a simple matter of downloading the mod and placing it into the ‘mods’ folder found in ‘.minecraft’. I recommend you try them one at a time so you can see which could cause problems if the game ever fails to run, and to better understand what each mod alters.