In the upcoming 1.8 update, Mojang will be introducing the new Ocean Monuments. Highly requested, the monuments will make ocean exploring a lot more interesting. They will be the only place to find some of the new content 1.8 has to offer, so make sure you are ready to face the endless blueness of the Minecraft oceans to find the rare Ocean Monuments!

What do Ocean Monuments have to offer to the average Minecraft player?

Ocean Monuments will be the only place to find some of the new blocks and two of the new mobs. 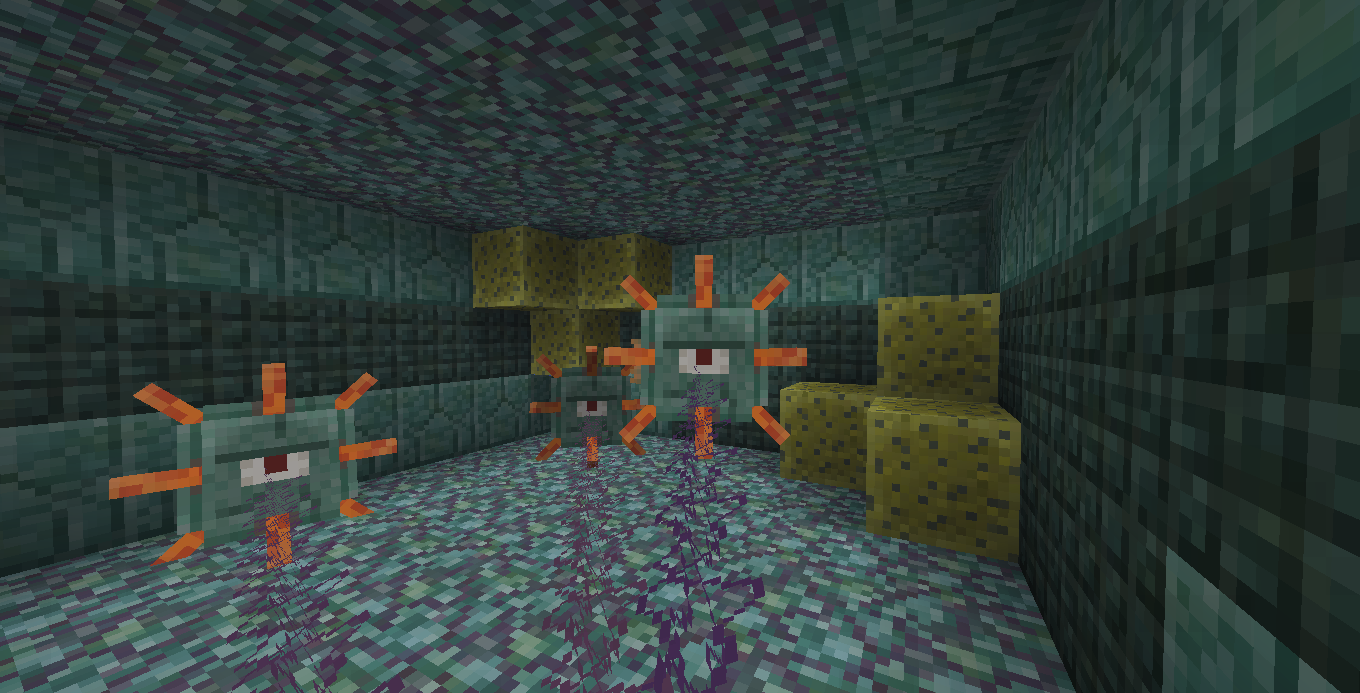 Prismarine, prismarine bricks, dark prismarine, sea lanterns and sponge are only obtainable if you’re brave enough to face the Ocean Monuments. The prismarine blocks and the sea lantern are great for building and they add lots of new possibilities to the creative minds. Sponge blocks don’t look so good, so they will be mostly used for their absorption behavior.
Besides the blocks, the Ocean Monuments also contain two new mobs, the guardians and the elder guardians. 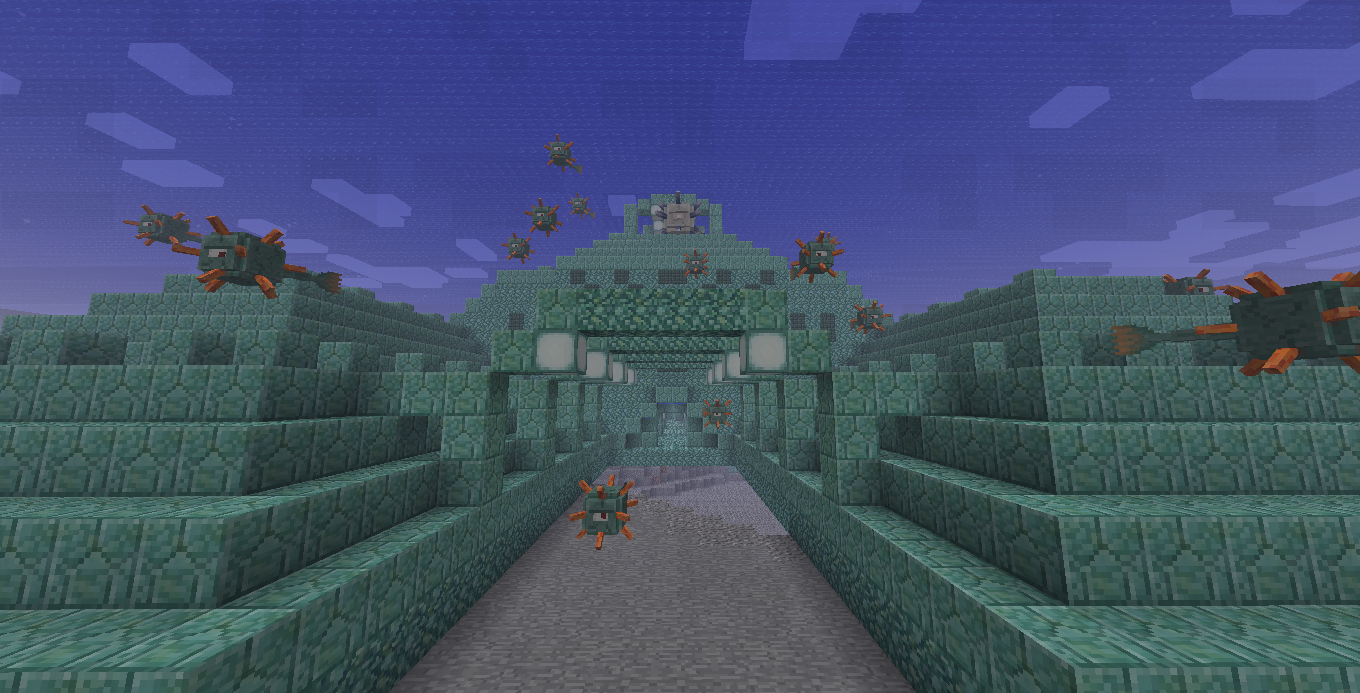 They have really powerful attacks, using lasers that come from their eyes. They drop fish, prismarine crystals and prismarine shards, which are used for crafting their blocks, so you don’t have to worry about running out of blocks to mine.

What do Ocean Monuments have to offer to an EMC player?

Ocean Monuments will probably have a big impact on the economic side of EMC. As it is common for new blocks, prismarine, sea lanterns and sponge prices will be at pretty high prices when they first come out, so it’s a good opportunity for those who want to make money on the server. Having a guardian farm set up on the Ocean Monument will also get you a fair amount of rupees, as there will be a lot of demand for the new items.

Tips for exploring the Ocean Monuments

Even though the Ocean Monuments sound awesome and you want to quickly find and explore one, you might want to be careful, as the guardians that secure the place are strong. Make sure you are bringing good armor, with high levels of protection, respiration and depth strider, a new enchantment that allows you to move faster under water, also coming out in the 1.8 version. As the mobs that guard the Ocean Monuments have ranged attacks, it is also recommended that you bring a bow.

Ocean Monuments are a great part of the upcoming update, and they have a lot to offer, for all types of players. However, you might want to be careful while exploring them, as they hold dangerous creatures.